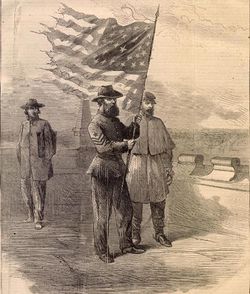 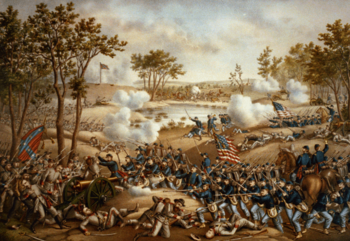 On the 150th anniversary of the Civil War we offer these memorial pages in honor of the men from the Hilltowns who served in the Union Army. 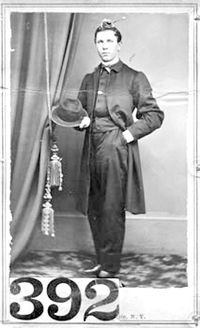 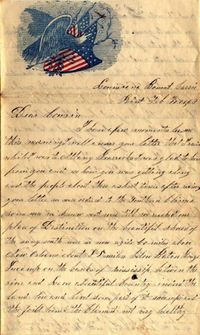 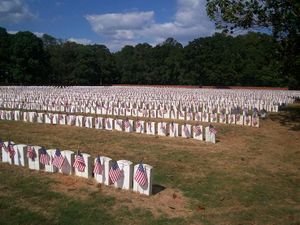