Ira was born in Knox at about 1848, a son of Alexander and Eliza Sitterly (Elizabeth Sperbeck). His sibling was:

They lived in Schenectady

Ira died on February 18, 1907 and was buried at Park Cemetery, Schenectady, NY 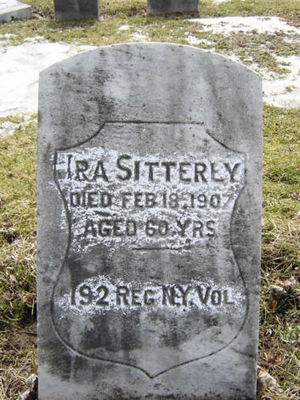 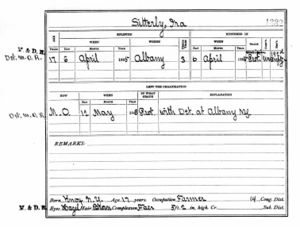