Andrew was born in Knox on January 20, 1809. Nothing is known about his parents. 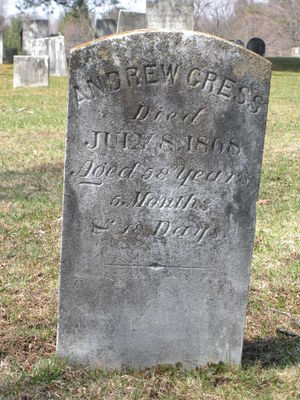 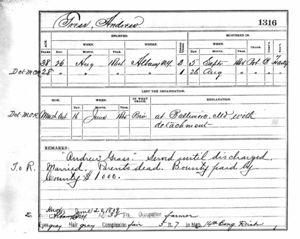