From Knox, NY - a Helderberg Hilltown
Knox School District No. 4
Jump to navigation Jump to search 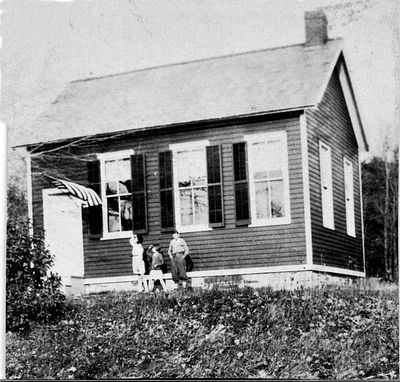 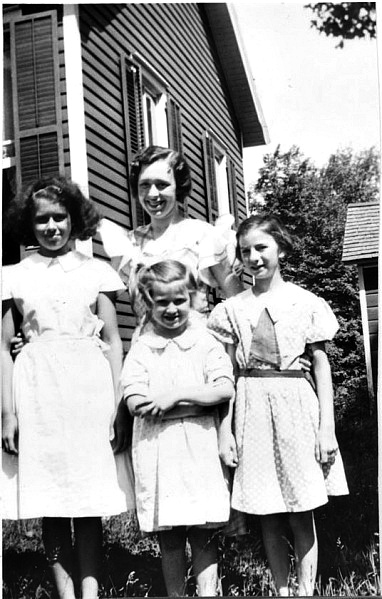 In 1866 District No.4 had 30 school aged children. Of these 20 attended school during the year and the average daily attendance was only 4.5. The schoolhouse was valued at $250 and its library of 150 books was appraised at $50. Mr. Charles Beebe reports that during the years from 1904 until 1911, Retha Schoonmaker, Sadie Scheffeldecker, Miss Bird, Miss Parshall, Mr. Bingham, Corson West, and Simeon Williams were teachers. The school was located on Route 156 above the farm that is now [1972] owned by George Walk, formerly the property of Marshall Clickman. The schoolhouse was bought by Marshall Clickman after the district became part of the Guilderland Central School, and used as a tenant house for the farm.