Difference between revisions of "Knox School District No. 2"

From Knox, NY - a Helderberg Hilltown
Knox School District No. 2
Jump to navigation Jump to search 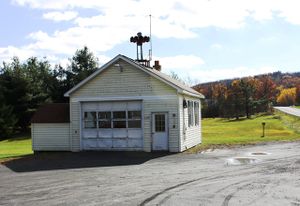 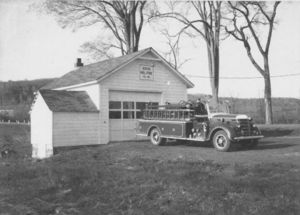