Kiwanis Club of the Helderbergs Members in County Redistrict Debate 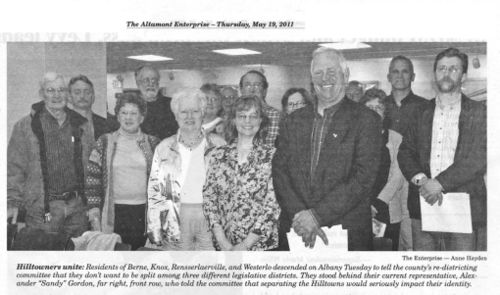 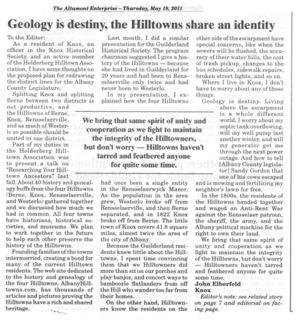 Kiwanis Club of the Helderbergs - John Elberfeld's Letter to the Editor - Altamont Enterprise - May 19, 2011