Isaac was a member of the Methodist Church in Knox.[2] 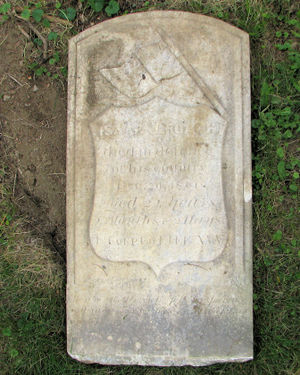 Isaac became ill with typhoid fever in late 1861 while stationed at Camp Butterfield in Hall's Hill, Va. He was taken to the hospital on a Friday and initially his condition improved however he then deteriorated. He died on December 29, 1861. His remains were returned to his family and he was buried in Knox. The exact location of his burial site is unknown. 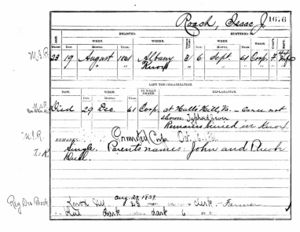