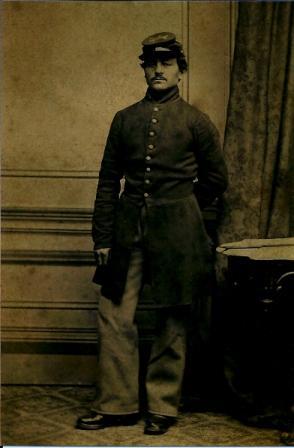 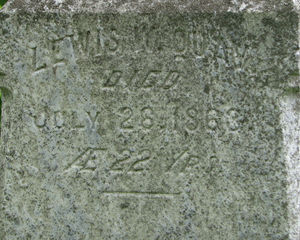 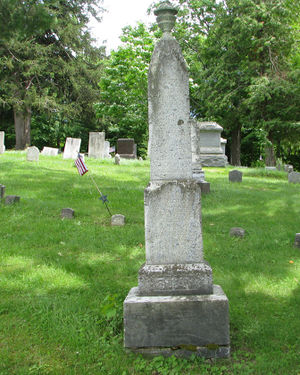 Lewis W. Quay died of typhoid fever on July 26th 1863 at Fort Reno, Washington, D.C. while serving as a Corporal in Co K of the 7th Heavy Artillery Regiment.[1] His remains were returned to his family and he was buried in Knox, Albany Co, NY. in the Knox Cemetery.[1] On Feb 4, 1867, his mother Anna B. Quay applied for his pension benefits.[5] He was memorialized by his brother Martin L. Quay when he and his wife


In service nearly one year, died of Typhoid fever in Washington. Remains buried in Knox, N.Y. 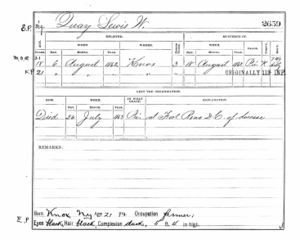