David was born in Knox at about 1822, a son of John Pier, Sr. The name of his mother is not known.

Altamont Enterprise (Saturday) March 26, 1887
—Mr. David Pier, who recently died in Amsterdam, was a brother of John Pier, wbo lives in Knox, and where he was sick the fore part of the winter, He finally recovered sufficiently to be able to return home, where he has since died. 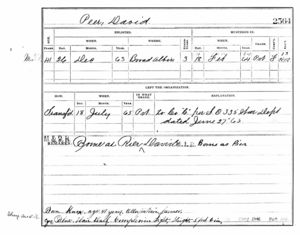 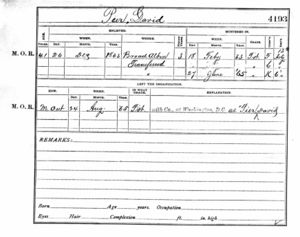