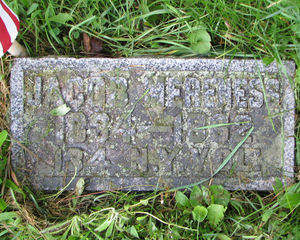 Jacob was not born in or lived in the hilltowns. He was a Schoharie County soldier. 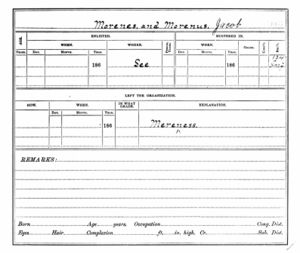 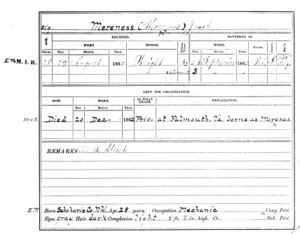