Amos was born in Knox on August 21, 1839, a son of Jacob Hanes and Eve Werner[2] He was a brother of Adam and Elias Hanes both of whom also died in the Civil War. 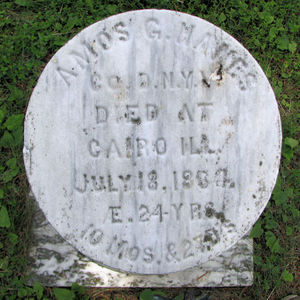 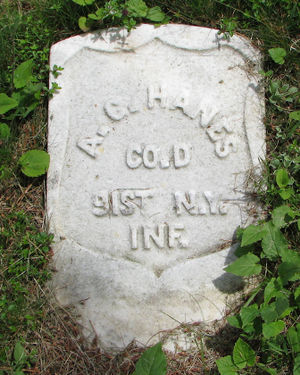 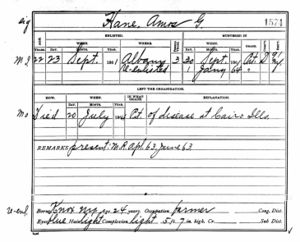