From Helderberg Hilltown Biographies
Revision as of 22:45, 1 October 2012 by JElberfeld (talk | contribs) (Created page with "300px|thumb|center|<center>caption</center> <!--Delete this line if no picture will be used on top --> ==Birth== George was born at Rensselaerville on...")
(diff) ← Older revision | Latest revision (diff) | Newer revision → (diff)
Abrams, George
Jump to navigation Jump to search 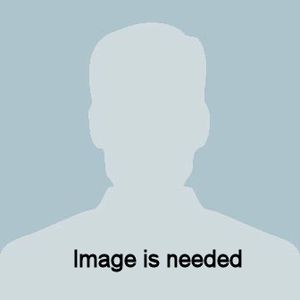 George was born at Rensselaerville on April 4, 1854, the son of Benjamin Abrams and Joanna Fuller. His father died and his mother married John Becker. George appeared in their household and his given age was 16 years,making his birth year closer to 1834.

George married at the Dutch Reformed Church at Middleburg on November 14, 1857, Cornelia Posson who was born in Schoharie County at about 1839 and had the following known children: