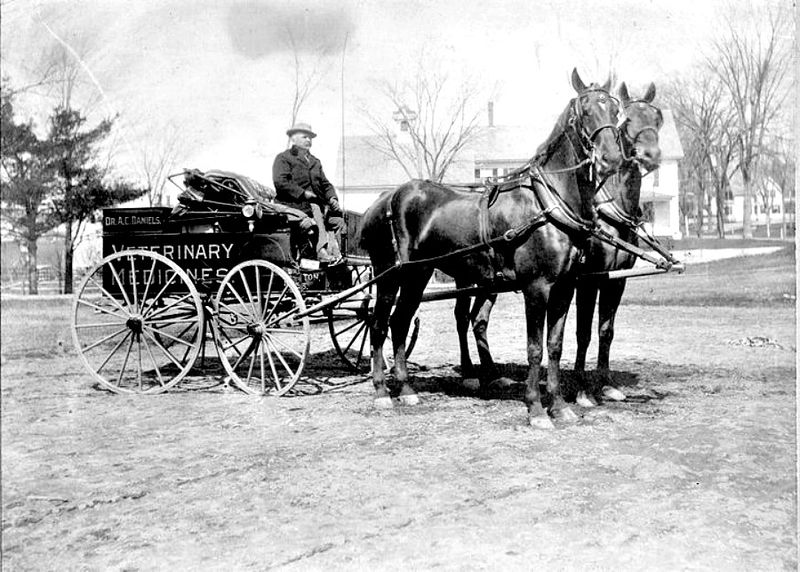 This one I don't know but it is in their Westerlo photo album. Sam & Margaret Stevens lived in thier house and passed it on to their son William Stevens who lived there until his death. All three are buried in the Westerlo graveyard not far away. Bill worked for Fort Orange Feed as a feed salesman to farmers, photo courtesy of Steve Myers

Click on a date/time to view the file as it appeared at that time.

The following page links to this file: