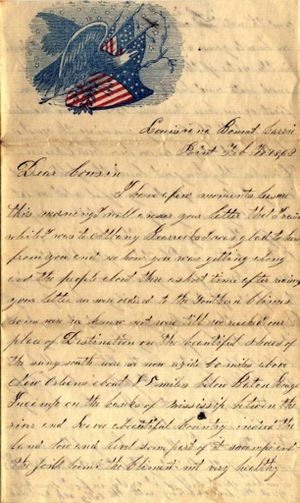 179 signed up for the draft listing their residence as Knox.

There were at least 16 men from Knox who served in the 7th Regiment. Some of the Regiments major battle were at Petersburg, Cold Harbor, Weldon Station, Spotsylvania. Three of the men from Knox were killed in battle, or died of their wounds. Five were captured, four of whom died in prison of starvation or disease. One was missing in action. Click here for more about the 7th Regiment and a listing of the men from the Hilltowns who served in it.

Most of theses biographies are quite basic. We hope that if you know something more about one of these men, you will take an active interest in this project and update his biography to better reflect his life and death. <br.>

Civil War Soldiers from Knox from History of Albany County, by Howell and Tenney (Photos by Allen Deitz. There is no image 4).

People who were in the book but are not in the images:

Soldiers possibly born in Knox according to their Muster Roll Abstract as found on Ancestry.com, or lived or buried in Knox.