Difference between revisions of "Knox during World War II" 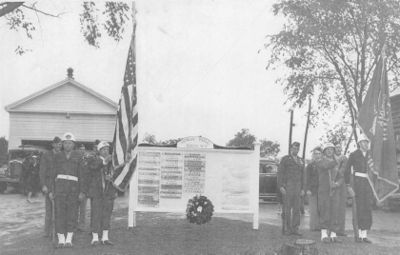 Research Notes: William F. Burke might refer to the father of John J. Burke or his brother William F Burke. THe father retired from the Navy. I can find no information of the brother.