Neither child was named as a survivor and Sarah declared that she and Peter had no children in her pension file. 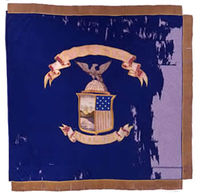 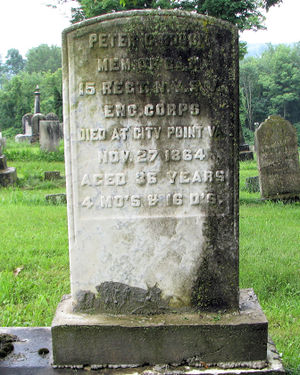 Peter G. Bouck died on November 27, 1864 at City Point, Va. as a result of being wounded during the Civil War.[8] His burial took place at the Gallupville Cemetery, Schoharie County. 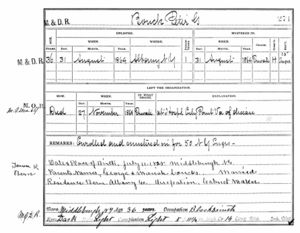 Middlehurg — Blacksmith; married; age 35; enlisted September 2, 1864; contracted hemorrhage of the bowels at City Point, Va., where he died, November 27, 1864, leaving a widow, who has since died.