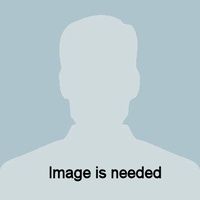 Clyde L. Bassler was born Friday January 10, 1908 in the Town of Knox, Albany, NY, the son of Manford J. Bassler and Iva Maud Bassler. His sisters were: 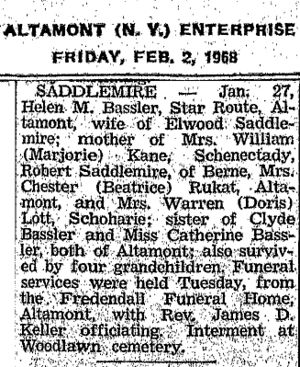 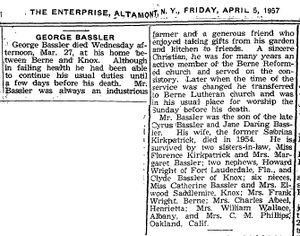 Beatrice Rukat of Township, sister in law of Estelle Luniewski, has improved greatly since her open heart surgery.